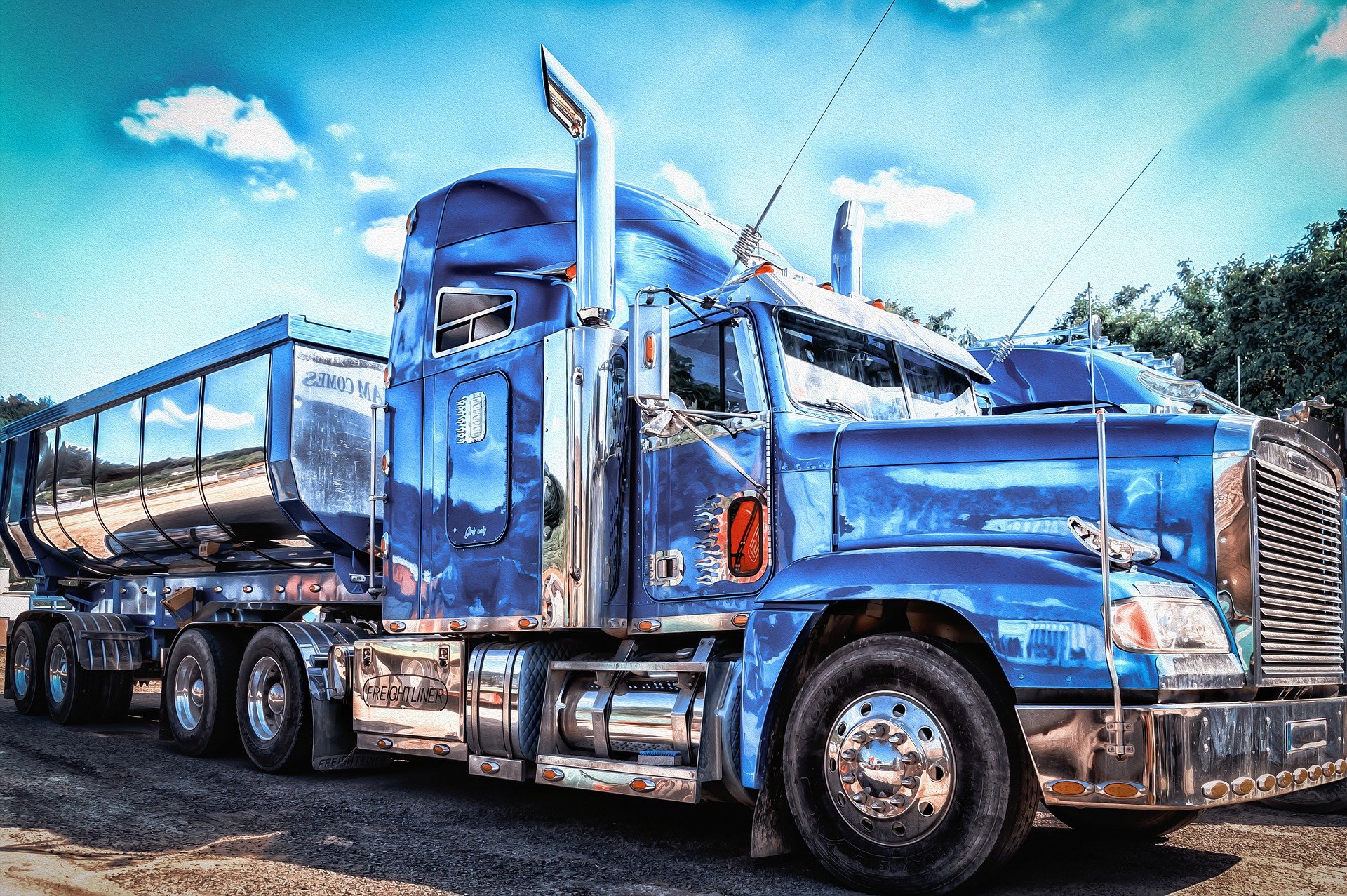 By August’s end, manufacturers were able to look into ordering class 8 trucks. This may be happening in spite of the microchip shortage. But to see the growth of one era, you may have to witness the destruction of another. Heavy-duty trucks, wherever they are, are so with perhaps the most specific of requirements and clients alike.

Red-tagging has been a prominent problem however. Which is why putting in class 8 orders is more important for carriers now than ever.

They call the impossibility of assembling new Class 8 trucks red-tagging.

Also known as parking incomplete trucks at plants and everywhere else while the parts are undergoing creation to finalize the manufacturing.


PACCAR, the parent company of Kenworth, the European DAF and Peterbilt, has found it necessary to red-tag 6,500 trucks by June’s end. Kenny Vieth, the senior analyst of ACT Research has himself declared that “while the support for new vehicle demand remains in unprecedented territory, the industry’s ability to convert that demand into vehicles remains constrained by numerous supply-side issues that begin with, but are not limited to, semiconductors.”

ACT Research furthermore has asked for 36,900 units. Which one might notice is a lot higher than before when in recent months. Manufacturers had their last slots filled for 2021. These orders will bump up from Q1 into Q2 of the next year. Other fleet customers were in need of physical orders that would justify the prices for steel and aluminum.

Until recently, a relatively scarce amount of Class 8 orders had been accepted.

From Class 5 through 7 medium-duty trucks were reaching their peak for the first time in forty years.

According to Don Ake, the FTR VP of commercial vehicles, fleets have been wanting to place orders for 2022. “They are in desperate need of trucks and with the freight market being so robust.” He went on to say that they “anticipate that build slots will again be scarce next year.”