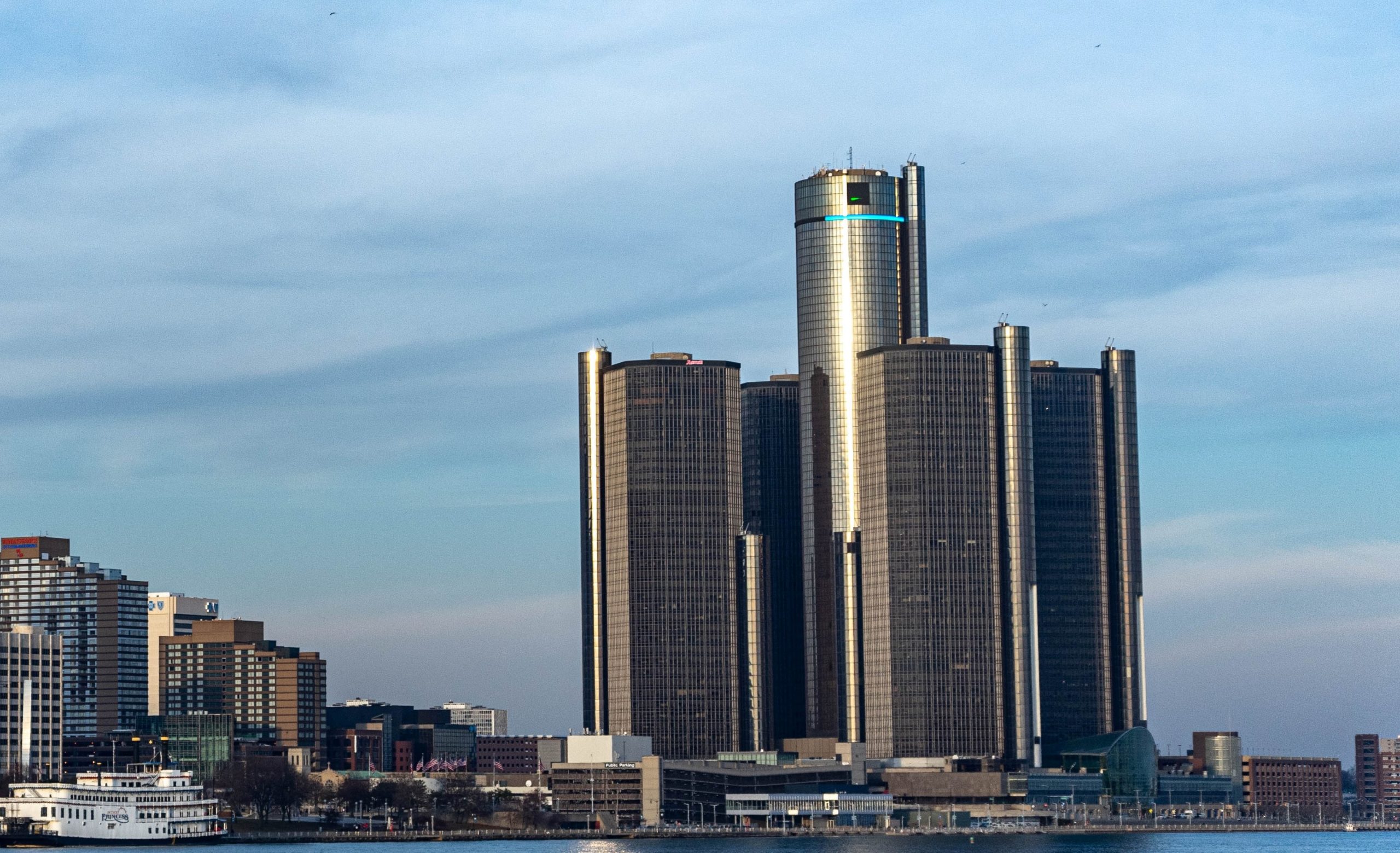 I think I’m not alone when I say that Trump really needs to concede already. Whatever else it is in life that distracts him is kind of making him look worse. We get it, man. You’re still the President (for now.) But just because you’re sore about losing doesn’t mean you get to wave the checkered flag in a race. General Motors, luckily stepped in to say that they’re not supporting his dumb-butt ways for setting his own rules about setting zero-emission rules in any of the United States. This comes from the top, as GM CEO Mary Barra mentions that General Motors could care less between being the litigator betwixt Trump’s administration and other non-government groups apparently looking to limit certain governors and their rules on EVs.

This is really good news for General Motors. They have electric batteries to build!

Doesn’t Trump remember that General Motors and Nikola trucks were about to join force? They wanted to make sure that semis could be electrifying again.

According to their media village, General Motors has mentioned time and time again that the new Ultium batteries are truly something to behold in the industry. After all, with these attachments to the vehicle, such as a semi, you can really enable a range of up to 400 miles. They are large-format, pouch-like cells that are able to vertically stack or horizontally slide into the battery pack. This enables engineers to optimize the energy by the tons! Each energy option will enable a vehicle, such as a truck, to move with less complex effot. The flexibility as is has a wider form of purpose than ever before.

Mercedes-Benz Soon to Start Production of the e-Econic