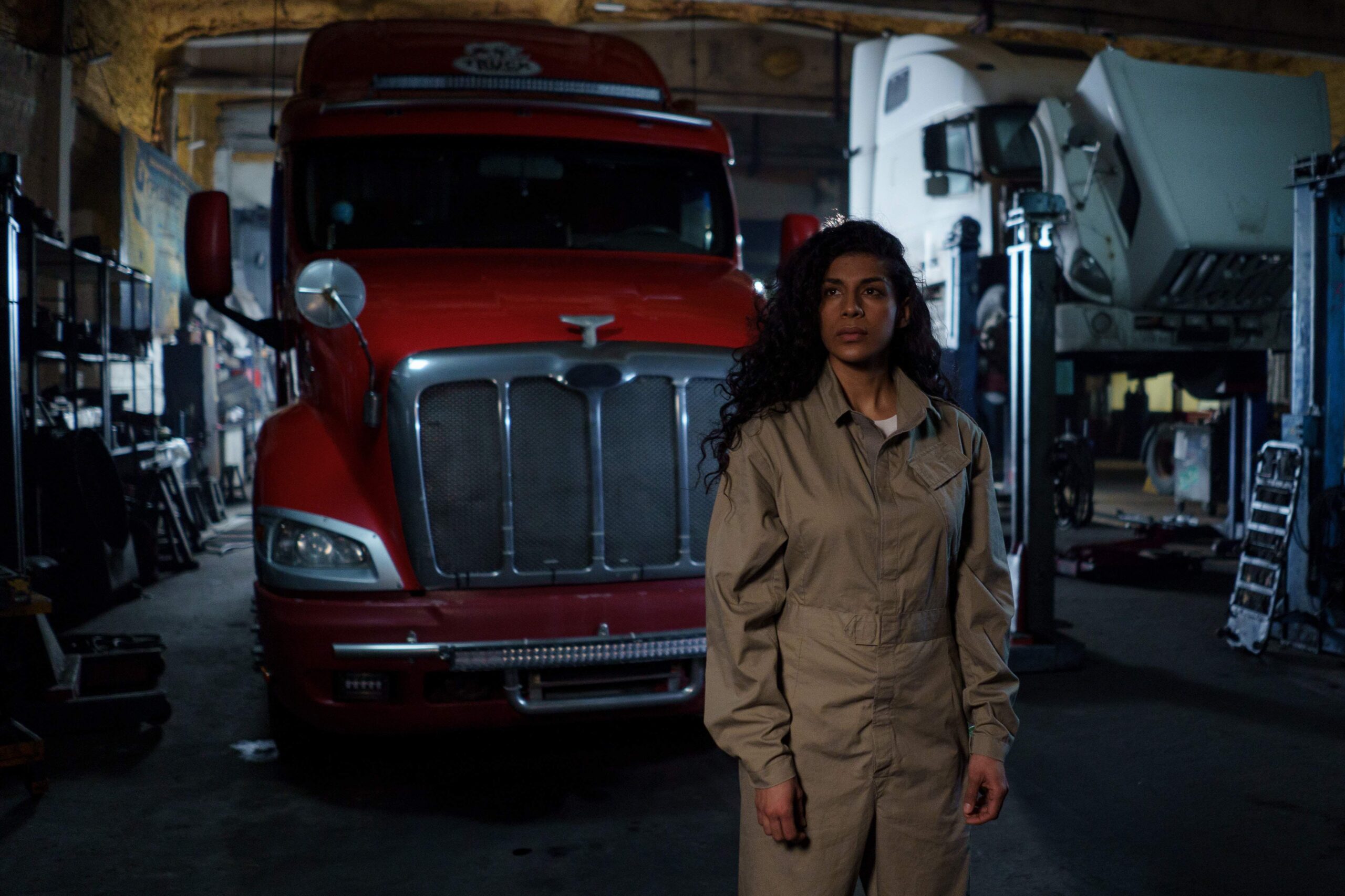 Trucking is getting a little unsteady under Biden.

The Department of Labor has published a rule that would specify what the meaning of independent contractor actually is when in relation to the Fair Labors Standards Act. This all happened in conjunction with Former President Donald Trump had left office in January 2021, hoping to leave some impact on the country before he left. Though it was not the most positive. As a result, truckers and owner-operators alike don’t really enjoy all this shifting around.

The rule in question has been driven into effect since March 2022, that had established testing with five economic-reality factors in order to determine if whether or not the rules should govern employees to apply to a company and a worker while it’s in spite of whether or not the independent contractor relationship is appropriate. Some of those factors, like the degree and nature of the worker’s control over the work and the worker’s opportunity for the profit of loss, all firstly under the rule, taking greater weight more so than the other three factors.

Firstly, whether such work is a part of an integrated unit of production. Secondly, if the degree of permanence of the working relationship is to a high or low degree between the worker and the potential employer. Thirdly, the amount of skill required for the work.

These are all to be considered, as the Biden Administration has done way too much since then. Biden himself had issued a withdrawal in May 2021. Meanwhile, due to a determination of a federal district court, the rule had been reinstated officially in March 2022. The American Trucking Associations had filed concern how the proposal can harm the industry where it would effect the men and women in charge of the national supply chain.

Joe Biden’s Department of Labor isn’t that much better for truckers as it offered a means to reverse the Trump-rule with the Notice of Proposed Rulemaking.

All while the return to the department’s prior analysis for determining classification has been doing away with the two-factors approach as well as a “totality of the circumstances.”

The factors that the analysis was based upon include use of skill and initiative by the worker, the extent of how the work performed had been integral part of the employer’s business, as well as the degree and nature of employer control, the degree of permanence of the work relationship, the investments by the worker and the opportunity for profit or loss, depending on managerial skill. The Owner-Operator Independent Drivers Association mentioned how as other classification proposals have before, it’s pretty hard to see the implications of the proposals while indicating what it would mean for owner-operators and truck drivers.

Cargo Theft On the Decline

NHTSA: Fatalities Up on U.S. Roads