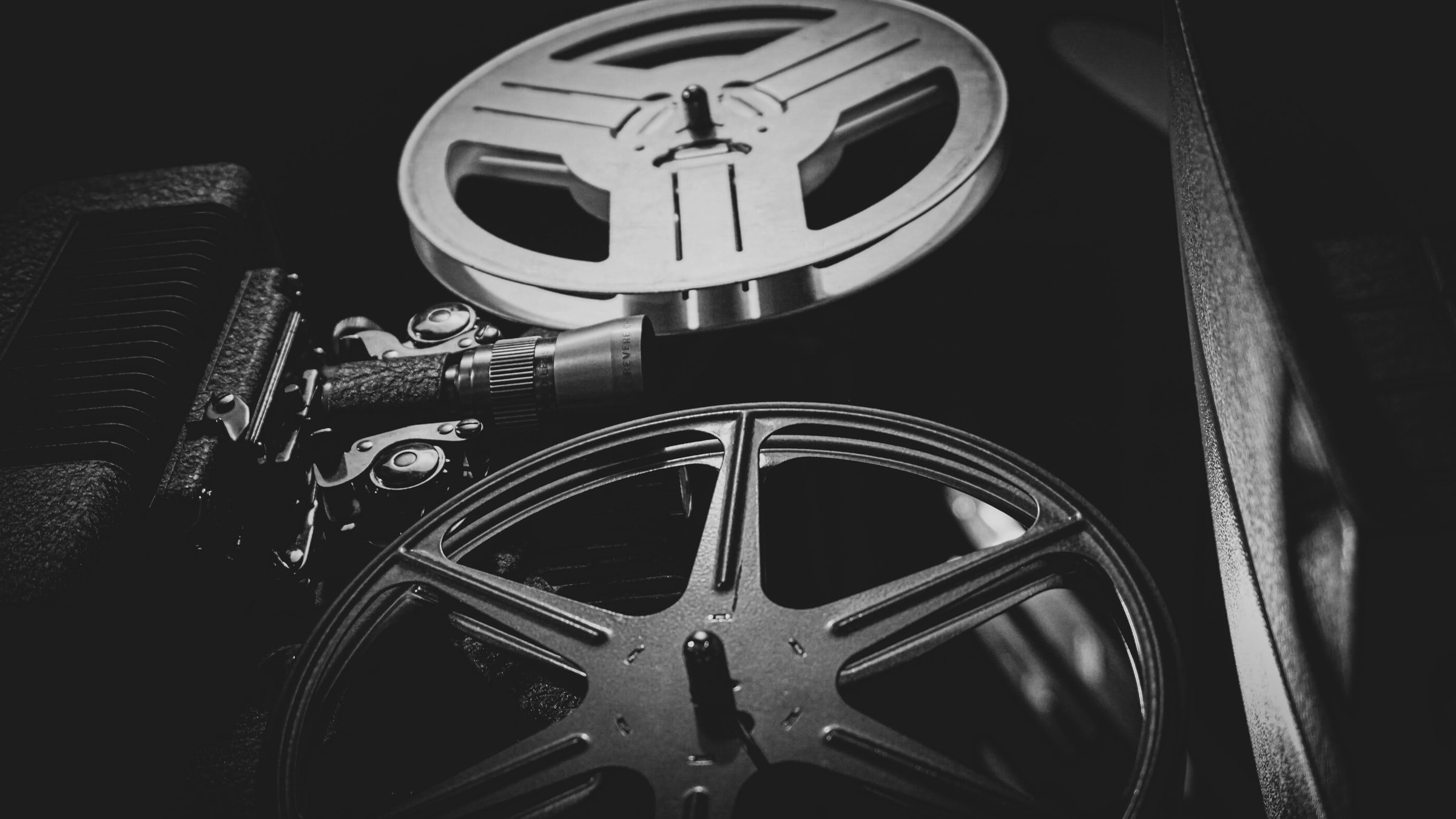 In case you haven’t noticed, movies make the world go round. I honestly believe it’s thanks to a Saturday viewing party of a triple-feature, (Citizen Kane, Lord Of The Flies and The Rugrats Movie) that Joe Biden even felt the willpower to run against Donald Trump. And while the U.S.A. sits on the edge of their seats, I’m choosing to forget about the baloney, in favor of the pastrami. My pastrami? Potentially watching movies that I’ve never actually taken the chance to watch. And what movies are better for watching than Baby Driver, Initial D, Death Race, Rush, Talladega Nights: The Ballad of Ricky Bobby, Smokey and the Bandit, Cars 2, and of course, Herbie Goes Bananas?

(And also The Fast and The Furious, I suppose.)

These Ones! Here Are Car-Based Movies I Probably Will Be Watching

A Tony Scott picture, Tom Cruise stars as a hot-headed race car driver in the NASCAR legion. Apparently, Michael Rooker – from The Walking Dead series – is also in the picture. And I figure this is cool. Because, realistically, Tom Cruise is playing a spy but a spy that doesn’t have to jump out of a plane. Just has to jump out of his comfort zone. Let’s make this mission of watching such a premise unfold impossible!

Matt Damon and Christian Bale star in this biopic about the team that totalled Ferrari at Le Mans in 1966. Get ready to see a coming-of-age story about two dudes too old to be racing cars. How in the Holler Hyundai dealership should we believe that these two action stars know anything about upping the drafting abilities of a Ford? I’m not sure, but I’ll watch.

Honestly, I remember seeing this movie in a trailer and figured it as a terrible cash-grab. (With tentacles no less.) But how is this modern-day family fun adventure any different from Herbie? Or E.T.? So I watched a couple of clips and it is heartwarming! However, you’ll get the best bang for your buck just watching it with your family, cousins or siblings.

Just when you thought Jeff Bridges couldn’t get any cooler, he does! Here, we see Bridges starring as the titular Preston Tucker, who creates a promising auto design firm in the hey-day of the 1930s. Jeff Bridges is a national treasure and may very well be God-incarnate. Or am I confusing him with Kurt Russell?

This last one is honestly appearing as one of those “so-bad-it’s-great” cult flicks but hey, if it has a foundation from Steven Spielberg’s Duel? I’d say that’s pretty cool. Two woman face-off against a mad trucker who only wants to make the ten o’clock news for manslaughter and dirty dishes. Either crime, I’m willing to crack my eyes at this horror.

Eating Healthy in the Truck