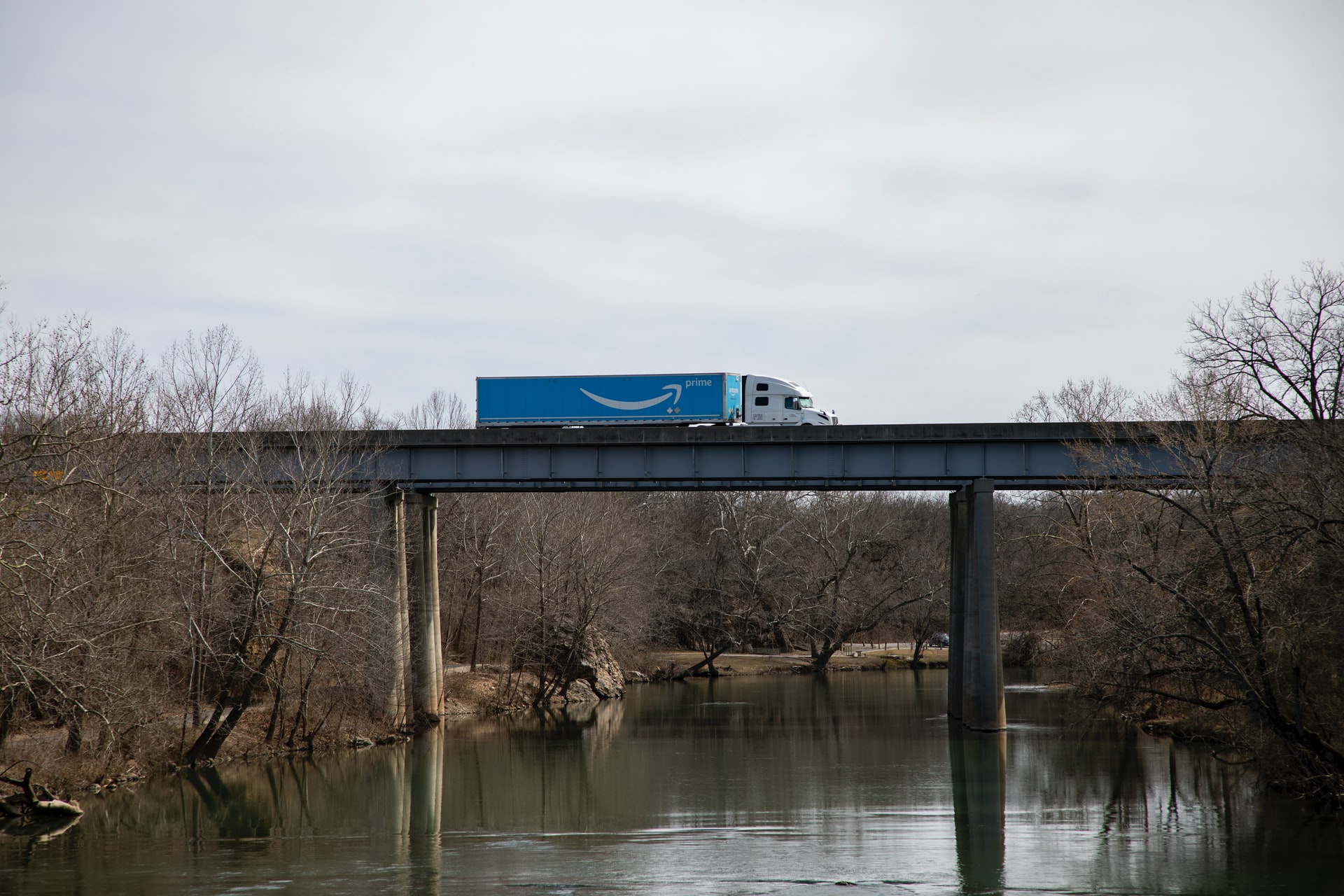 Bridge tolls are a decision by a state authority to allow the fees as part of a public-private partnership. Truckers who travel through the state of Pennsylvania are waiting on this decision.

Bridge Tolls’ Revenue Will go for Maintenance and more

Regulating of public-private partnerships in Pennsylvania is through authority. Moreover, it was recently authorized through the state’s Department of Transportation (PennDOT) to study putting into place tolls on various bridges throughout the state. Therefore, the revenue from the tolls will be for the maintenance of the tolled bridges. The rest of the excess to go into maintaining other tolls. This program has been named Major Bridge P3, P3 which is the abbreviation for public-private partnership.

The Move Toward Tolls is Making the PMTA Head Upset

The head of the Pennsylvania Motor Truck Association (PMTA) angry because of the move.

“That’s the problem with the whole thing,” Joe Butzer, interim president of the PMTA. Butzer said this move came “out of the blue.” The organization with members who would be major sources of the tolls were not consulted about this move. Butzer said we’re the largest stakeholder and they never even spoke to us.”

Five to 10 Bridges will Have Tolls, Tolls are Going to Geographically Balanced

Alexis Campell said the initial plan is looking at between five and 10 bridges that would be tolled. Campbell is a spokeswoman for PennDOT. “The target goal will be to focus on large and costly bridges. Then ensure the plan is geographically in balance. It does not only benefit one region or corridor,” she said.

The first list of bridges will get tolling. As well as the first package of bridges which will be released in the first quarter of next year. This is according to Campbell. Then they will require the normal way of environmental review and public outreach.

She also said the decision by the P3 board gave PennDOT the permission to consider put into place user fees at certain major bridges but it’s not an absolute conclusion.

Campbell added bridges on the Pennsylvania Turnpike will not be part of the program. There are now toll bridges between New Jersey and Pennsylvania. Yet they are going to get collecting by other authorities such as the Delaware River Port Authority rather than PennDOT.

The tolling is to be electronic.