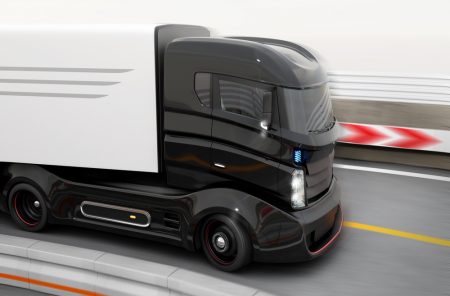 Every year the US Government conducts workplace fatality census.

The latest consensus revealed that the deadliest occupation in the United State last year was truck driver, while the highway accidents were the main cause of deaths of workers in all fields of work.

The National Highway Transportation Safety Administration reported 722 truckers killed in traffic crashes in 2016. This number is 8.6 percent higher from the prior year, according to the agency’s Fatality Analysis Reporting System annual census published in October.

Opinions differ on what makes trucking so deadly.

Collin Mooney, executive director of the Commercial Vehicle Safety Alliance points out that the cause behind this statistic is multi-layered. Most of the commercial vehicle drivers are fatigued and therefore inattentive during the ride. Additionally, many vehicles haven’t passed any training or crashworthiness testing.

A new federal law requires all the truck drivers to install digital device in their semi-tractors to track their driving time. The rule puts limits on driving to no more than 11 hours a day within a 14-hour workday. Drivers must then be off duty for 10 consecutive hours.

Duane Acklie, chairman of the American Truckers Association (ATA), assures that that association has taken every measure to improve the safety on the highways. He mentions that most of the unsafe trucks operating in the United States are from Mexico under provisions of the North America Free Trade Agreement.

Nevertheless, they should abide the US standards and regulations.

After truckers, the riskiest occupations are those related to farmers, salesmen, laborers, law-enforcers and pilots.

However, the analysis conducted by Job Search Engine Adzuna shows that the risk of working in a hazardous environment doesn’t comply with the worker pay scale. AS the labor market is tightening, the workers of the riskiest occupation should demand more cash to compensate for dangerous roles.