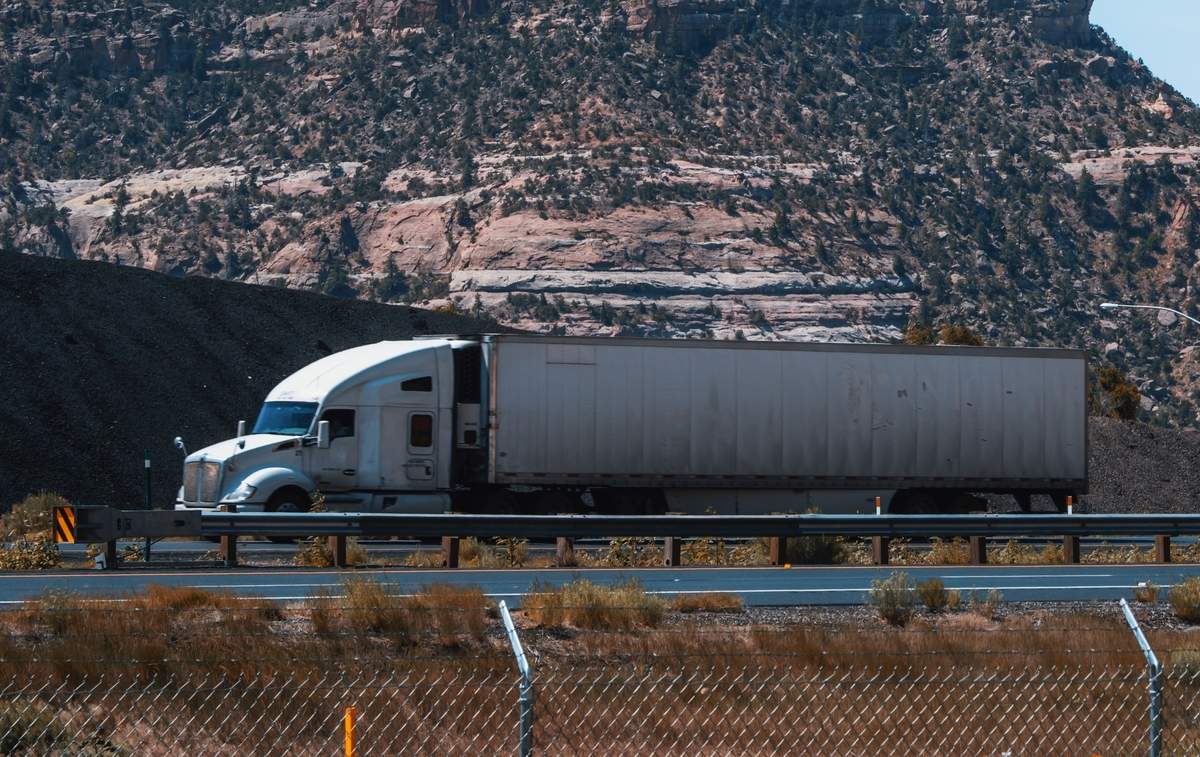 Cummins has a brand-new engine, that uses hydrogen as the primary fuel source. It's innovative, efficient and good for the environment!

Engines. They’re the heart of the truck. And essentially, the life force. You can’t quite operate a truck without the power of the engine. And truly, the engine is where the dreams of the truck tick like clockwork. So of course, that would mean the gasoline would be to blood for the truck to pump as blood would be to fuel for the heart to thrive. Now, what happens when you change that? Not the concept and not the body but changing the type of blood that is taken in. Hydrogen engines are quite the newest fad, in the race towards sustainable energy.

And so, Cummins feels as trusting to introduce hydrogen-powered trucks as it is to show off a fuel infrastructure.

The 15-liter X15H part of the newest fuel agnostic platform is the latest they have to show for the progress Cummins has made in redefining what a truck engine can truly be.

Both the 15-liter engine as well as the 6.7-liter engine both are unique to Cummins’ new fuel agnostic platform that show how each fuel type-engine possesses many similar component under the hood, such as the head gasket. Above the head gasket itself, there’s fuel use dictated during Cummins’ 30-year journey towards zero emissions, involving gasoline variants and propane.

Clean burning of hydrogen of the 15-liter made the news at Advanced Clean Transportation Expo over there in Long Beach, California. It’s there, in fact, that Cummins showed off the heavy-duty business of the workhorse, offering power similar to a diesel that prides itself on the most useful stuff in the entirety of the Universe. Ironically enough, it’s found in limited supply, all over American fueling stations. Talk about abundant scarcity. Of course, the U.S. Department of Energy’s Alternative Fuels Data Center displays about 48 public hydrogen stations all over the United States. Most of which are stuck in California. Hydrogen competes against the zero-emission heavyweight of the World: all-electric energy. Thanks to the advancements made in that sub industry of trucking, all-electric trucks have access to over 6,100 Level 3 Direct Current fast chargers and beyond 47,000 Level 2 Direct Current fast chargers!

Of course, comparing electric to hydrogen is like comparing apples to orange box trucks. It can’t be done, quite so charmingly.

Being a relatively new frontier, storing hydrogen is constantly seeking and thankfully finding improvements, quantifiable enough to keep up. This is confirmed by Cummins’ general manager of hydrogen engine business Jim Nebergall. “We have a joint venture with a company called Inprox that makes 700 bar cylinders for onboard storage and they make a 1,000 bar for tank trailers. Imagine moving hydrogen now like we do diesel with tanker trucks. They make 1,000 bar tanker trucks that move the hydrogen for transportation. So they’ve got some really good IP and technology in that space.”

Unfortunately, the road to success is still long, winding and narrow. Cummins, along with additional hydrogen leaders, is aware that the gap for Class 8 commercial vehicles is particularly in the charging realm of things. And it’s rather wide. This gap incapsulates the need for heavy-duty transportation to weigh down with the burden of eliciting the most emissions from vehicles. Yet, as Nebergall would explain, the hydrogen engine against an all-electric one allows for a less costly entry while also inviting greater efficiency. That’s how cool you better be while under pressure from investors, big or independent, eager to see results.

Do you need to get your truck the best permit to handle any weight, height or width? We have the greatest team to allow you ease with our amazing ways of getting your truck legal enough to operate on the road. Come to us at Overweight Permits. Call us to learn more information and we can give you the help you need. (888) 799-885