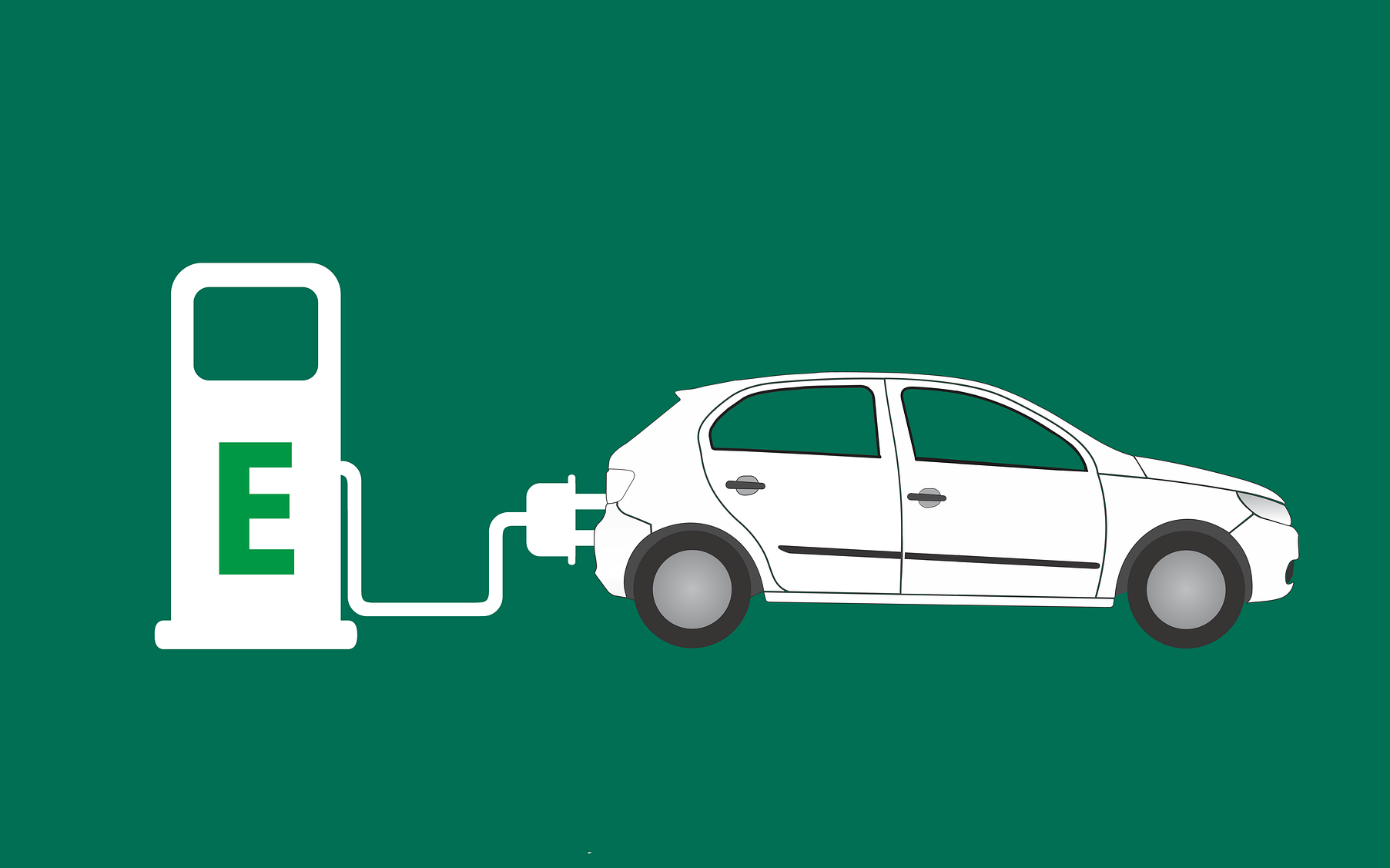 With a Biden Administration taking over the United States as we know it, there’s a greater chance than ever of Electric Vehicles being put into fifth gear. How do I mean?

Well, let’s look at the facts that we know so far: Electric Vehicles are Desirable.

General Motors wants to go all-electric, no-gas by 2035. That fits in well with Joe Biden wanting to use his Presidency to make every car in the governmental fleet electric. Furthermore, there’s also plenty of autonomous vehicle start-ups on the rise.

Google Maps has been adding new features just for these buzzers. Tesla wants to build semi trucks but simply doesn’t have the batteries for them… Yet. Researchers from Denmark’s Aarhus University are developing a new type of battery for electric vehicles that will be on the tips of everyone’s tongues for sure. Ford, meanwhile, wants to build new electric Mustangs at plants in China.

Nissan is trying to accelerate a rollout of electric vehicles overseas themselves. Which is good, because there are studies that EVs are better for the planet. Volkswagen is beginning to build the ID.3, which has been highly anticipated in the electric vehicle line. On top of that, electric vehicles are now being tested with five minute charging times with batteries that last only five minutes.

Also, Kia has been teasing us with several models with a backdrop ever so foreboding. Nissan has had some conservative targets when combating the dangers of CO2. General Motors, as one may have seen and could not have believed, is pivoting it’s logo to reflect their electric slide into the future.

Tech Giant Sony has been trying to dip their toes in the water with their own electric cars, which has been way more promising than whatever Apple has been doing. And lastly…

…I’ve been running out of ideas of how to make electric vehicles sound different!

DOT is Outlining The Regulatory Priorities In Wake of ClearingHouse