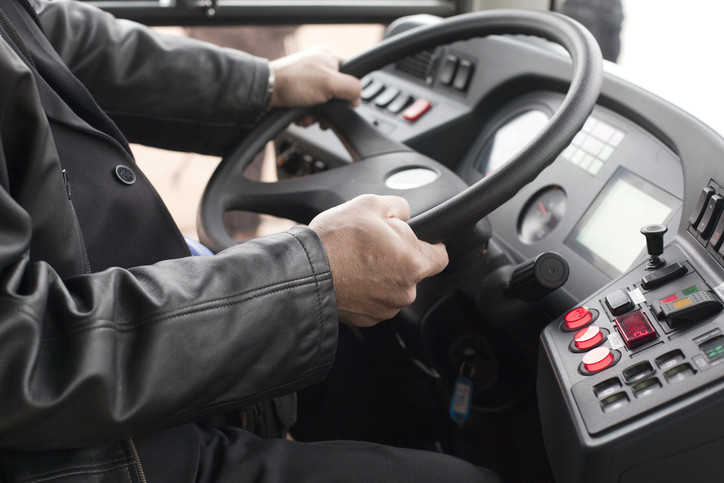 A new definition of working time

What constitutes “working time” for truck drivers? Are truck drivers being compensated enough for their non-driving time? According to a recent Arkansas court ruling, the answer is no. This may lead to better compensation for drivers.

Truck drivers across the US may soon be affected by this recent federal court ruling in Arkansas. The Fair Labor Standards Act requires employers to pay their truck drivers at least minimum wage. In October, Arkansas ruled against PAM Transport for violating this act. Three truck drivers sued PAM in 2016 and almost 3,000 other drivers joined the class action suit.

So, what does this mean? The US District Court in the Western District of Arkansas, Fayetteville division, has decided on new definitions of working time for drivers. Often, drivers are only paid per mile of driving, but not paid for time spent waiting (including loading/unloading shipments) between driving. Sometimes, drivers may spend multiple hours – even days – not driving while waiting for shipments.

What does this mean for drivers?

The US Department of Labor states: “Any work which an employee is required to perform while traveling must, of course, be counted as hours worked.” So, according to the new ruling, the wait times that do not include sleep will be counted as part of the duties of the job. Therefore, truck drivers should be compensated for this time. The Arkansas case implies that drivers are eligible for at least a minimum wage salary for 16 hours each workday.

According to Justin Swidler, the attorney for the truck drivers in the PAM case, “It’s worth noting the case only stands for the proposition that carriers must pay their drivers $7.25 per hour. Under the FLSA, hourly wages are considered over the course of a whole workweek. This means that while carriers nationwide should understand their minimum wage exposure, companies which pay reasonable wages to their drivers have no reason for concern.”

The settlement for the PAM case has not yet been determined. However, similar lawsuits have been occurring throughout the country in the last couple of years. Soon, there may be nationwide changes put in place.

What Type of Trailer Should I Choose?