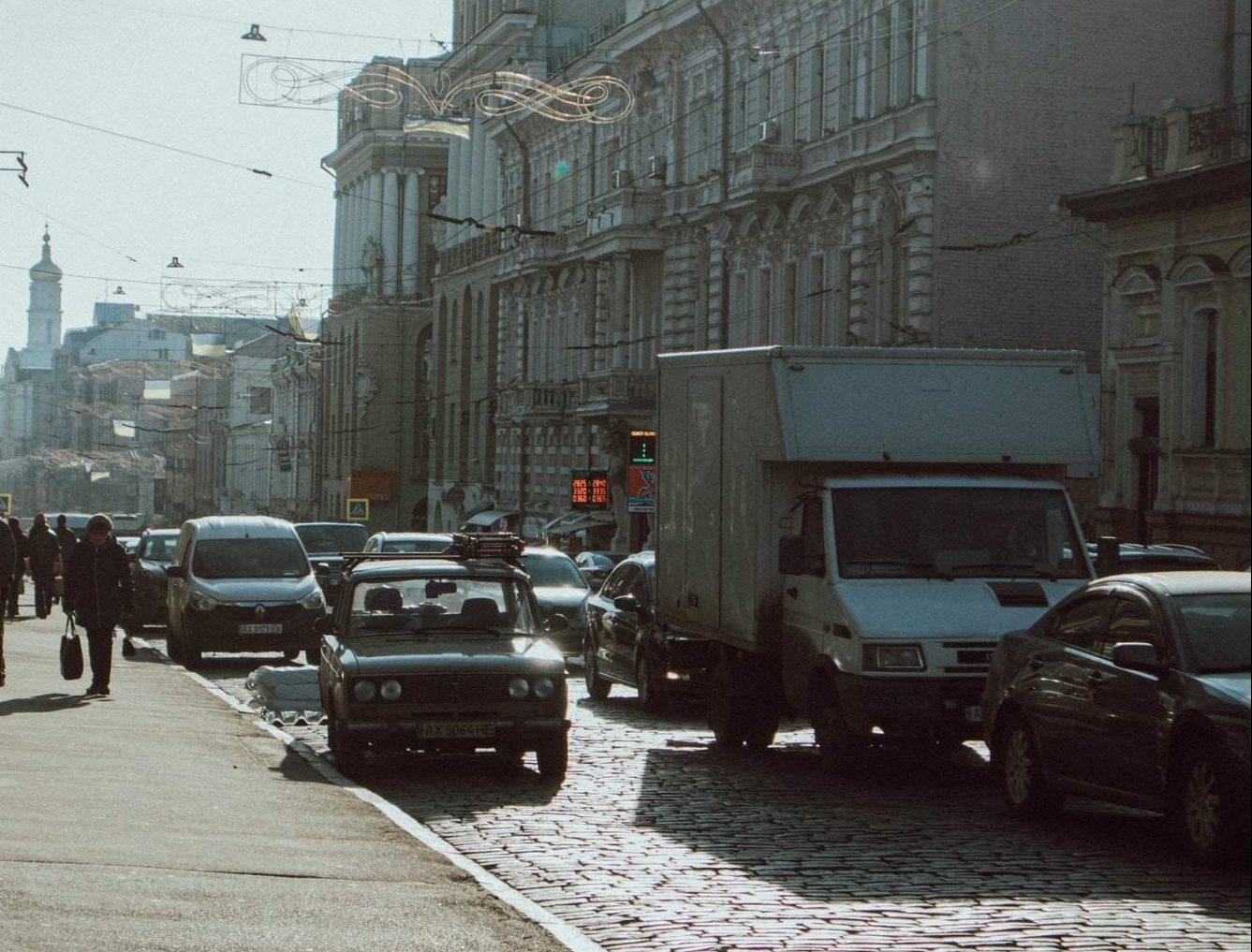 In case you live under a rock, Russia is going to war against Ukraine, and potentially NATO or the North Atlantic Treaty Organization. In which case, there are major repercussions coming down the pipeline. Especially for trucking. The crisis is escalating and with that there are more scenarios for dry bulk, tanker and container shippers to be way more costlier than ever before. Joakim Hannisdahl, CEO of the Cleaves Asset Management, once said that “War is a bad thing, except for shipping.”

So let’s see how it would affect each of these sub-industries, given the nature of these markets under such a turbulent time.

Attorneys from Seward & Kissel themselves have been very outspoken about this apparent dissolution of sense. Andrew Jacobsen, one of their associates, had this to say: “For the shipping industry, the biggest focus is going to be the energy sector and in particular, the state-owned entities that have largely escaped the major U.S. blocking sanctions.” Otherwise, the sanctions can have a huge effect oils.

In 2017Maersk had been hit by the cyberattack Russia caused Ukraine. This incident took them off the grid for a week or so and took them several to recover from. So to say that this subsection won’t get affected by may very well be the understatement of the decade. In 2017, it didn’t matter so much but in the age of COVID-19, there’s a high likelihood that an attack on that front can totally disrupt the logistics industry for the first time in forever.

With Dry Bulk, this whole skirmish may be problematic for the Black Sea. You see, that area is the world’s second-largest grain-exporting region in 2021. To move in and out 111.2 million tons of cargo, it’s no surprise that Ukraine and Russia account for about 30% of global wheat exports. Ukraine, meanwhile accounts for 16% of global corn. So we definitely don’t want that to interrupt so dry bulk should be totally harmless.

Diesel Is Down In The Dumps This Year, No Thanks To Biden