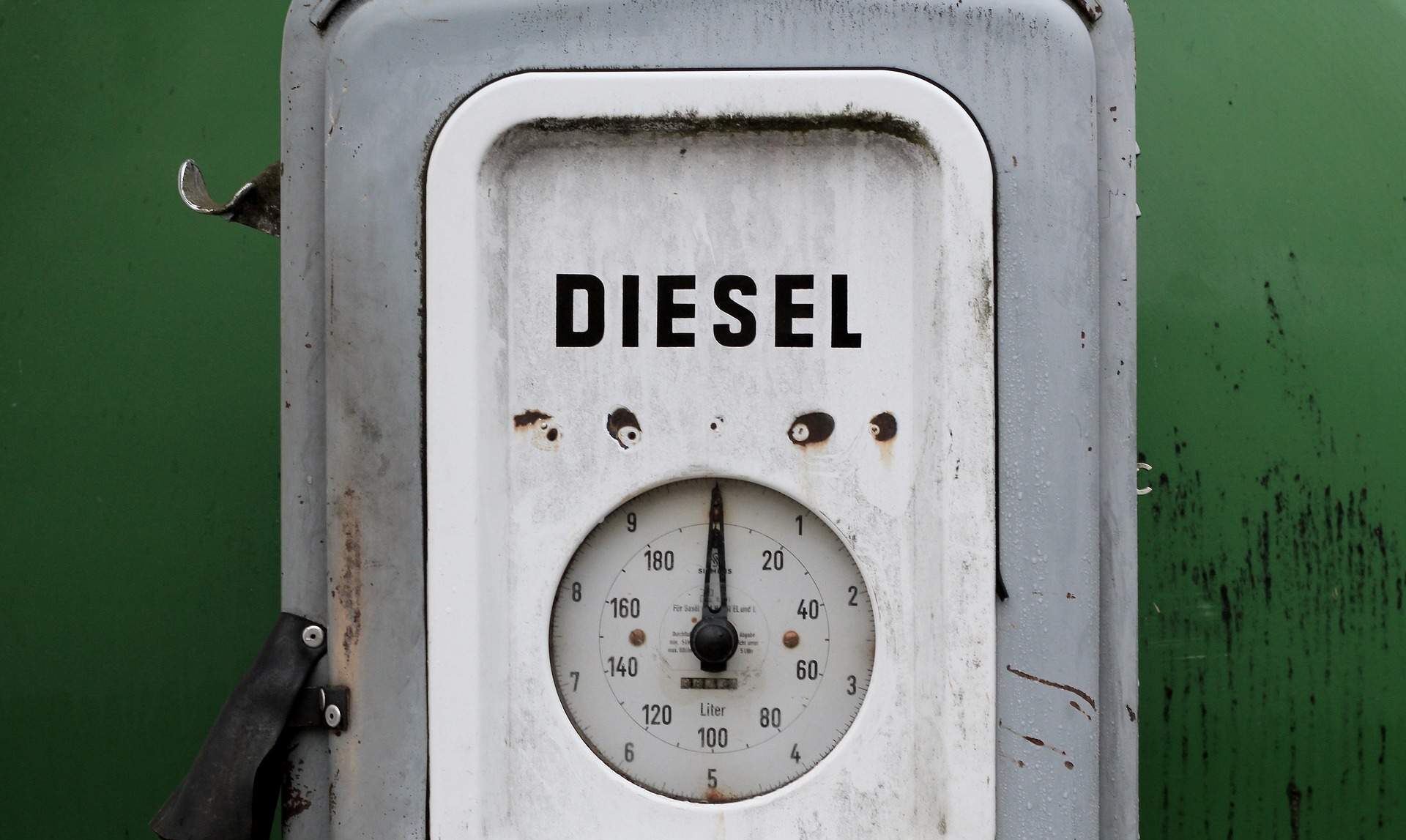 Diesel is running on empty in the United States.

Gas has been bleeding dry in the country. Which is very conflicting and almost concerning. Because no matter how hard President Joe Biden tries, his efforts to push fuel prices much lower is pretty concerning for various entities in the industry. President Joe Biden had tried so by pulling from the Strategic Petroleum Reserves. In accordance to the United States Energy Information Administration’s numbers. The United States uses plenty. There hasn’t been much that has changed since the one time before when the prices had spiked.

The weak refinery capacity happens to be a byproduct of a wide range of circumstances. This exists in many instances, such as the 2019 refinery fire in Pennsylvania.

Many can state that a weak refinery capacity and difficulty in shipping fuels throughout the Northeast is a genuine cause for concern.

There had been leads to moving fuels, with a focus on diesel, while all around the country had been a culprit for so long, no one even knew it until it was too late. That being the 1920 Jones Act. That in itself was a limit on how ships are able to take the cargo between U.S. ports.

Diesel Makes the World Go ‘Round.

It’s not just in the States however. All over the world, plenty of other countries aren’t improving with locking down a certain future for diesel fuel. It’s almost as if the EV takeover of the 2020s is in full-force and deems it’s mission as a determined takedown of the internal combustion engines of the past century. In which case, it’s not so much a bother if not a nuisance. For while it is important to care for the planet, a lot of the planet cannot survive without supplies. And with a broken supply chain, the truckers better get themselves situated to their own “new normal” real quick.

Gas is such a blast to think about as we all need to power our trucks with enough energy and propulsion in order to really get our gears moving towards any direction. It’s with diesel that your trucks get moving. And without that type of fuel source, well it may be very difficult very fast to even handle. You better be careful when you drive your truck on the road because the fact that gas is getting much more rare much faster is very scary. Who knows how this whole country is going to handle the collapse of truckers who are to deliver supplies in the safest ways when there’s no diesel left?

The logic is held true on the basis of how much diesel is spent. If there’s more diesel being refined than being burnt, there will be more days left until diesel runs out. But if there is more burning than regenerating in the refinement process, then there really is less hope.

U.S. refineries are still able to run at impressive levels, in spite of the supply chain slowdown. But because of a lack of popularity and certainty through the long term.