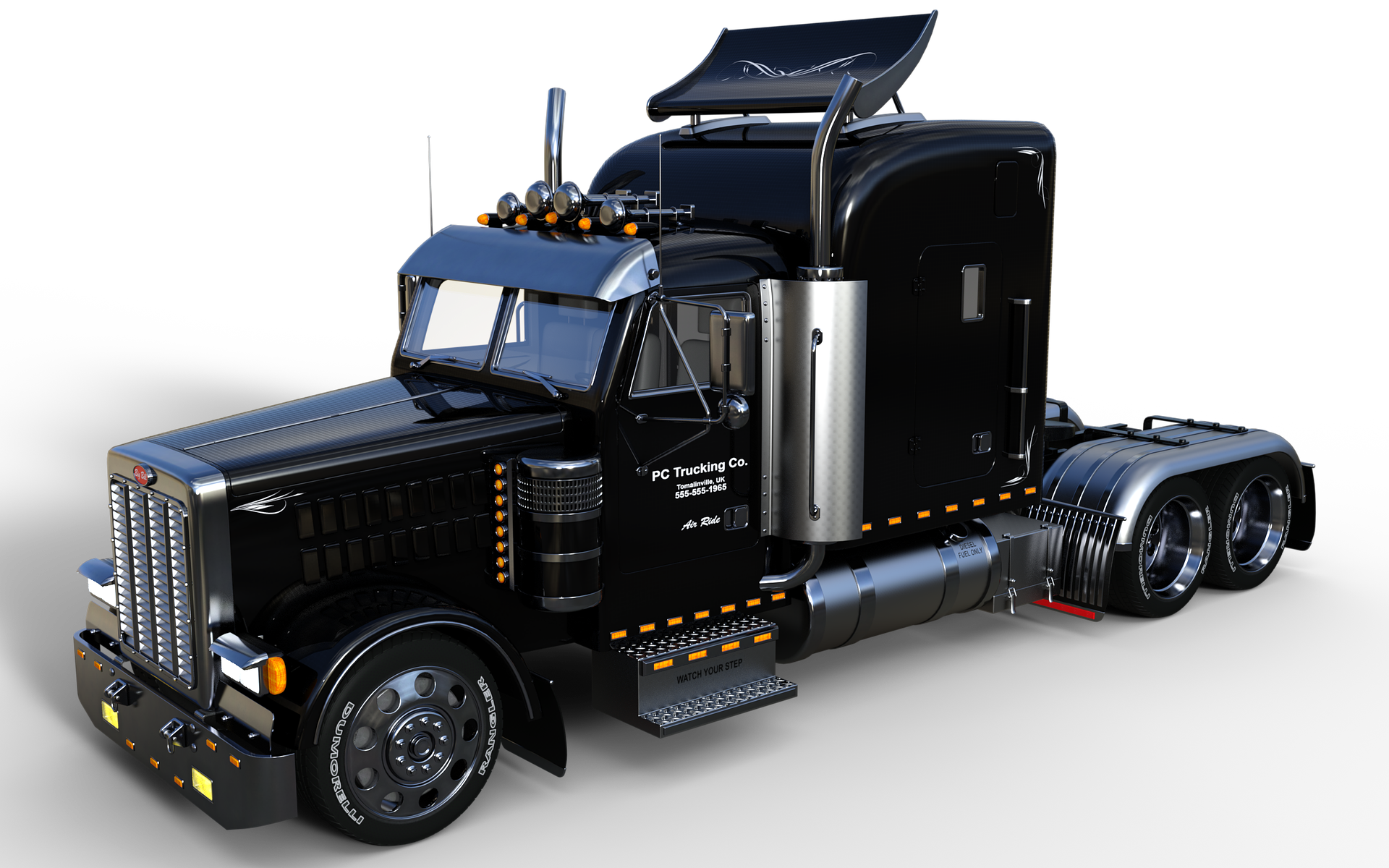 Automatic emergency braking, Drug and Alcohol Clearinghouse revisions, a revision to the vision standard for drivers and more are among a bevy of rules the U.S. Department of Transportation plans to work on over the next year and beyond.

Most notable among FMCSA’s list of rules is a proposed rule that would revise the Drug and Alcohol Clearinghouse, which went into effect at the beginning of 2020. According to the abstract listed with the rule, the proposal would “streamline and improve error-correction procedures, queries and consent requirements.” As of right now, the notice of proposed rulemaking is expected in February 2022.

FMCSA is also looking at finalizing a rule that would revise the vision standard for drivers. The agency published a notice of proposed rulemaking in January 2021, which proposed to allow drivers who cannot meet either the current distant visual acuity or field of vision standard, or both, in one eye to be physically qualified to operate a commercial vehicle. A final rule is expected to be published in February 2022.

From NHTSA, a proposed rulemaking that would require automatic emergency braking to become standard on heavy trucks is expected to be published in April 2022. If the current version of the House of Representatives’ infrastructure bill, the INVEST in America Act, were to come law, the move to standardizing and requiring AEB technology would be required of the agency.

NHTSA agency also plans to propose fuel efficiency and greenhouse gas standards for medium- and heavy-duty trucks next year and to finalize a rule for upgrading rear impact guard requirements for trailers.

Barack Obama Is Going To Be Our New Highway Star… But For Which Highway?

The Most Common Heavy Haul Loads

Hotshot Trucking Still Is A Big Hit Among Owner-Operators