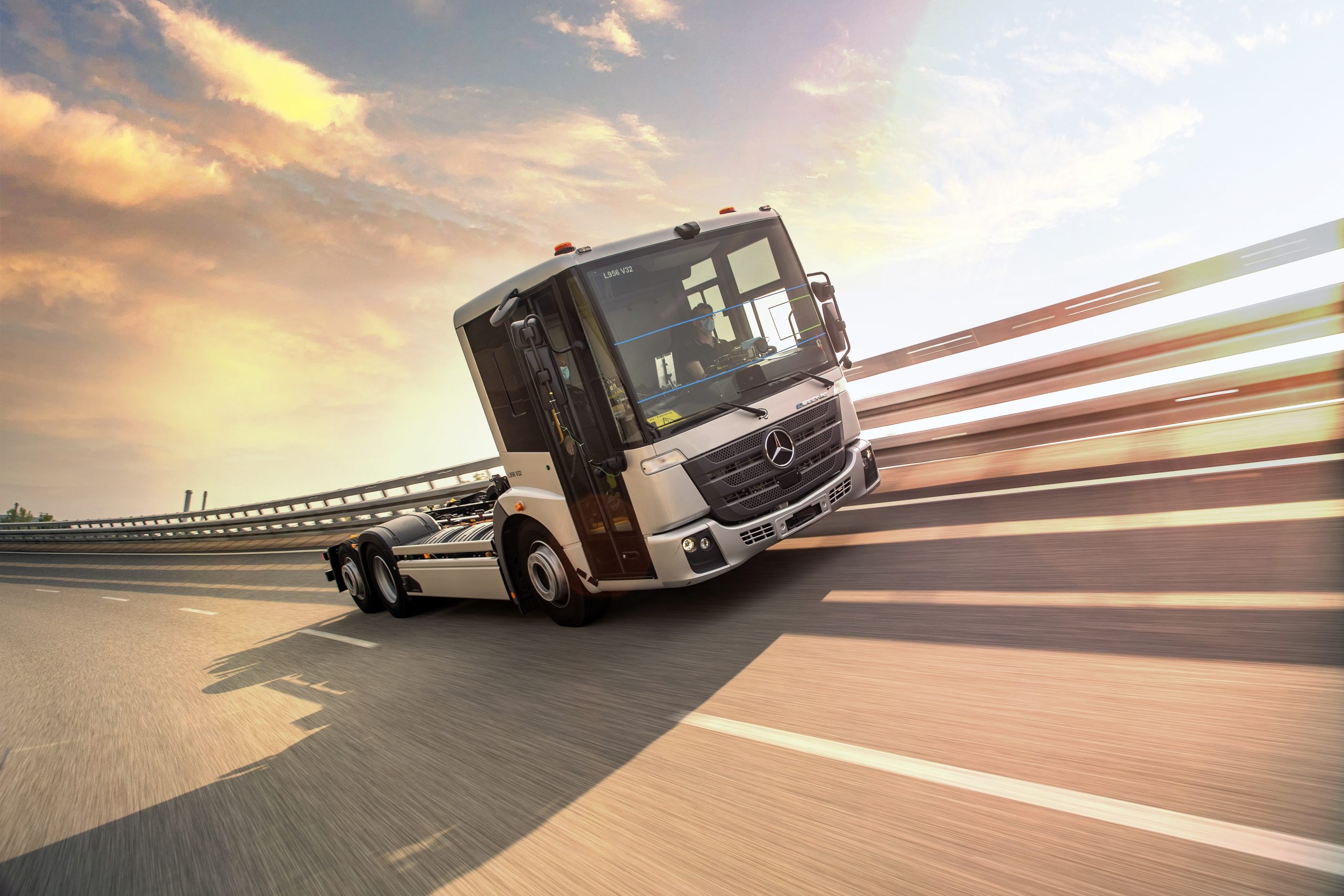 The Mercedes-Benz famous electric heavy-duty truck, eActros, make its digital debut earlier in June. It now also has a younger brother “brother,” e-Econic. Moreover, the purpose is not necessarily an exciting one, it still demonstrates a significant step in making cities much better for the environment. The goal is to take clean transportation to, in fact, the next level.

In fact, Mercedes-Benz trucks have said that the e-Econic vehicle is presenting undergoing detailed testing. This is before the critical step of customer trials in what are real-life operations. Moreover, these varied trials will hone in on the reliability of the battery and thus the electric powertrain in low or high temperatures. In addition, to the overall safety and performance of the vehicle. This electric truck will, in fact, be testing on difficult roads, too. It will be like the eActros.

The refuse collection vehicle is a major element in any city. Though switching to a CO2-neutral version can, in fact, only benefit the urban communities in the long run. It will be able to cover the standard refuse collection routes showing the e-Eonic that is well suiting for this job. It doesn’t require en route recharging, either. Also, not to mention that it will reduce harmful emission levels. Therefore, it will not wake up the entire neighborhood. That is thanks to its low noise
level.

The e-Eonic, which is a 27-ton vehicle, which is equipped with an electric axle. It has two integrated electric motors and a 2-speed transmission. In fact, the motors are liquid-cooled. Thus they generate 300 kW. Then, at the end of each route, the batteries can be recharging at the customers’ depot with 160 kW. It means that the e-Econic can perform its entire route without unnecessary stops for recharging. That makes it also cost- and time-effective.

In fact, the e-Econic was also built with the urban operators in mind. Moreover, the spacious cabin is comfortable enough for four people, with a low entry and exit. Plus, also the panoramic windscreen and low seat drastically improve
the driver’s view of the road traffic.

Series production of the Mercedes-Benz e-Econic will begin in 2022.