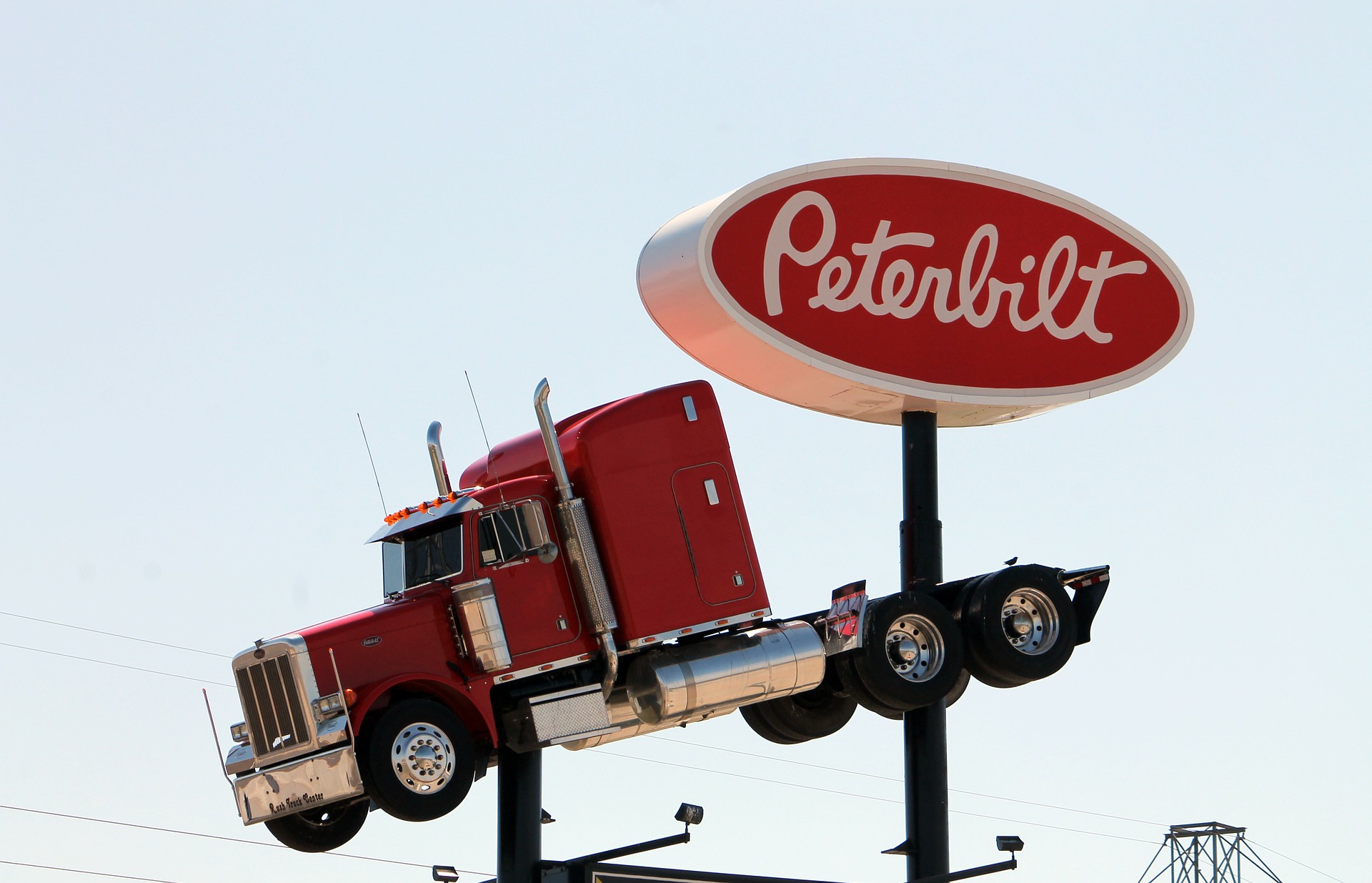 Fifty years ago on November 13th, the premiere film of then-budding director, Steven Spielberg, “Duel” made it’s debut to the cinema. This was the flick that got it all started for the superstar director. The truck itself? A 1960 Peterbilt. It’s specifically a Peterbilt 281 from 1960. At the time, being 1971, the truck was only eleven years old. The 281 was heavily marketed.

The Duel was all about a psycho trucker using a rusty 281 to chase a motorist down the California highway. Spielberg believed the movie had a lifelike quality to it. The driver never quite emerged from the Peterbilt himself but certainly, it was a very scary film that likely popularized the model in all sorts of other media. For instance, the Duel movie had so much footage that ultimately fell on the cutting room floor. However, some shots of a short-wheelbase Peterbilt 351 was utilized in a CBS-TV series of The Incredible Hulk. In which case, the stock footage used got Spielberg very upset. The usage may have been a legal idea but Duel had no contract where no footage could not be used in other Universal productions.

Another movie called Torque used the remains of the 1955 Peterbilt 281 stunt double that (spoiler alert) was depicted as crashing in Duel’s final climactic scene. Truly there is some history and trivia here that all sorts of truckers can value.