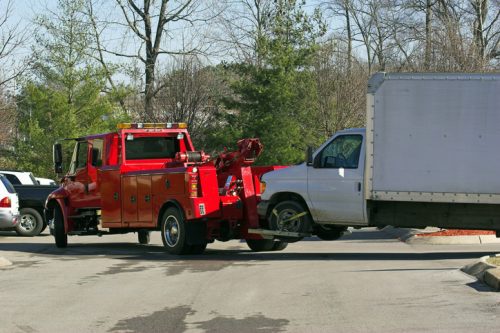 According to the California Highway Patrol, a bus transporting Facebook employees and a truck collided on Wednesday.

The collision resulted in closing all lanes of Highway 84.

California Highway Patrol chief officer Damian Johnston said the police and firefighters got reported about the collision after 2 p.m.

The collision of the truck and the bus blocked the number 3 eastbound lane, east of the KGO radio tower.

Around 2.39 p.m. a Sig-alert was issued to advise commuters to avoid using the area where the collision occurred and seek alternate routes.

The commuters were not informed about the possible estimated time of reopening.

The 45-foot Facebook bus collided with the heavy-duty-rig tow trucks, which were with a crane on its back and about 60 gallons of oil. The truck sustained damage from front-end damage.

The damage was major.

The truck was on its way to remove a 26.000 pound GMC 5500 metal-shop utility truck. They said at least two people were taken to Kaiser Permanente Medical Center. They got treatment for minor injuries.

After 5.05 p.m. California Highway Patrol said the lanes will most probably reopen within one hour.

However, they recommended drivers to continue using alternative routes.