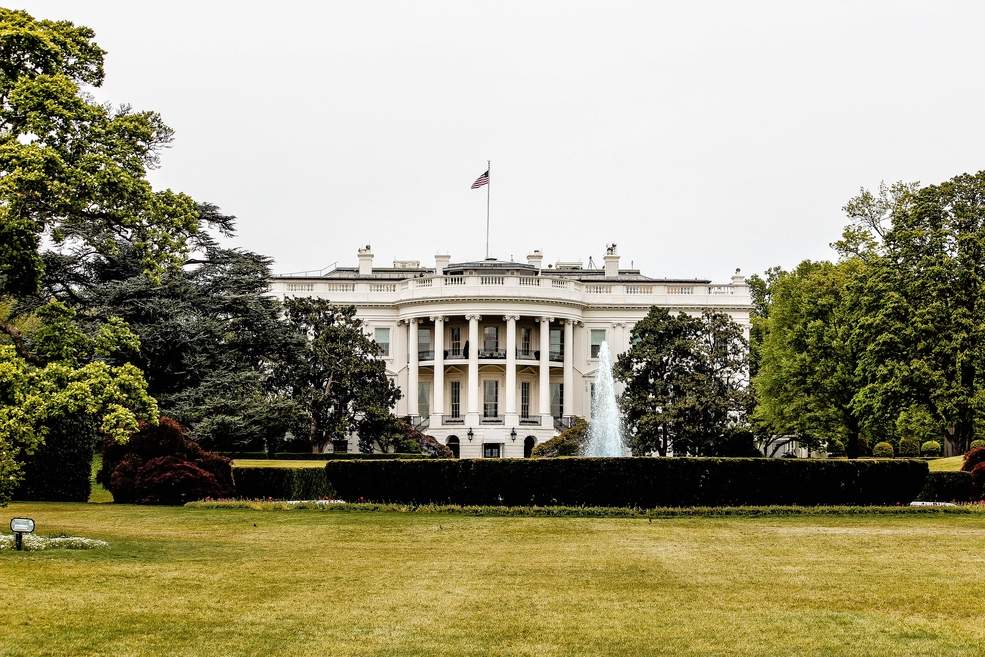 Joe Biden’s presidency has dealt with difficult times for many Americans. From record inflation to soaring gas prices, the administration is under significant pressure to help Americans. On Wednesday, the president took a step towards alleviating their financial burden. He asked Congress to approve a federal gas tax holiday. The holiday would repeal the federal gas tax for three months. The gas tax presently sits at 18.4 cents per gallon of gasoline. This translates to about 4% of the cost of a tank of gas. The estimated savings on a given gas purchase for Americans will be approximately between $15 and $50, depending on the size of their tank. For diesel users, the federal gas tax is 24 cents per gallon. In his announcement, Biden acknowledged that the gas tax is critical for the Highway Trust Fund (HTF), which the government uses to repair the country’s crumbling highway infrastructure. The gas tax holiday would cost the HTF $10 billion in tax revenue. Because of this, Biden also called for the Treasury Department to redirect funds from its general fund to the HTF.

The proposed gas tax holiday draws criticism from both sides

While most people agree that the president needed to do something about the skyrocketing cost of gasoline in America, few think the holiday is the right move. Senator Elizabeth Warren, one of Biden’s main competitors for the Democratic nomination in 2020, commented that the move was “not the approach [she] would use.” Forbes magazine characterized the move as just a “drop in the bucket.” And Fox News broke down how much drivers of various vehicles would save, calling the savings “not much.” Most of the criticism of the move centers on the relatively small savings that Americans will receive. While Americans will save something, critics of the move say that it is not enough given how long Americans have struggled with rising costs of living. There are also worries about other places that have tried these tax holidays. Germany suspended many of its gas taxes on June 1st, only to see prices rise back above pre-holiday levels. American officials are worried that the same may happen in the US. Of course, the suspension of these taxes is narrow. You’ll still need to get fuel permits for your truck, for example. However, we can all hope that the holiday, if approved, helps lift the burden on ordinary Americans.