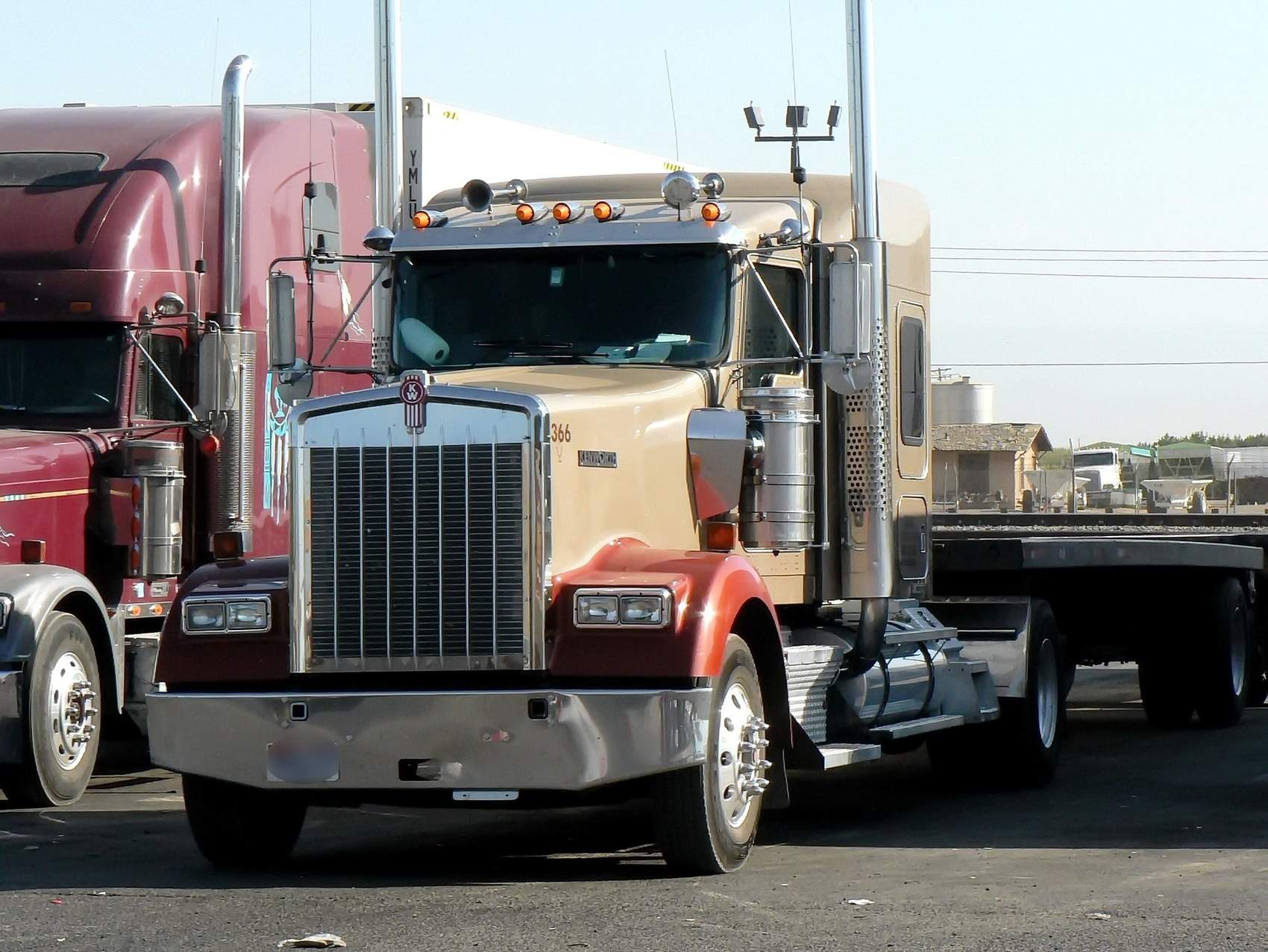 Firstly, the Truck Trailer Manufacturers Association has a lot to celebrate these days. After all, they just won an appeal. And not just any appeal — They won an appeal in the U.S. Court of Appeals for the D.C. Circuit. This is part of a bigger movement that removes trailers from emissions requirements enacted originally in 2016. Furthermore, the Environmental Protection Agency and National Highway Traffic Safety Administration is a-go on the Phase 2 Greenhouse Gas Emissions. So that means that they were the first to enact strict laws on emissions standards for trailers. Such standards would need trailer manufacturers to adopt a combo of fuel-saving technologies. Such being like aerodynamic side skirts, auto tire inflation systems and much, much more.

There has been such an instance like that where a three-judge panel would agree that the EPA was not fulfilling in the authoritative state to regulate trailers underneath the Clean Air Act. Of course, not everyone is totally pleased as punch about this, as two of the three judges made claims that the NHTSA did not cover trailers in such context. The TTMA believes in their court’s opinion and thinks the decision would not be left up to the trucking companies themselves.

“This puts the decision-making in the hands of the people that understand their operations best – the motor carriers. Each motor carrier can now choose ultimately what equipment will or will not benefit from fuel saving devices in the context of their specific operations.” This is what Jeff Sims, the president of the Truck Trailer Manufacturers Association tends to believe. For better or worse, it tends to make sense. The EPA’s problem thinks that a tractor is an independent motor vehicle. As everyone knows or should know anyway, that simply is not the case. The NHTSA needs to establish fuel economy standards for certain vehicles and make better references to the “fuel economy of others in the legislation.

Barack Obama Is Going To Be Our New Highway Star… But For Which Highway?