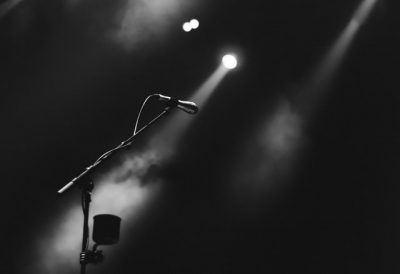 Helen Reddy, an American music icon and international pop star, has died. Reddy passed away on September 29th, 2020 in Los Angeles, CA. She was 78. This information came from a statement on her Facebook fan page. Ms. Reddy lived for decades with Addison’s disease (she had a kidney removed when she was 17) and had dementia from at least 2015. The popular artist was famously known for singing the 1970s feminist anthem “I Am Woman.”

Loving Tribute to Helen Reddy By Her Children

“It is with deep sadness that we announce the passing of our beloved mother, Helen Reddy. She was a wonderful mother, grandmother, and a truly formidable woman. This information was attributed to statements made by her children Traci and Jordan.

The Australian singer sang three other well-known songs that were radio staples. Those radio staple singles included “Delta Dawn,” “Angie Baby,” “You and Me Against the World,” and “Leave Me Alone (Ruby Red Dress).”

Last month, a film biography of Helen Reddy premiered. “I Am Woman” details the rise from her being a single mother in New York City to becoming a successful artist. The movie stars Tilda Cobham-Hervey as Helen Reddy and features new songs by Reddy’s granddaughter Lily Donat.

In 1971, “I Am Woman” was released. The song didn’t make it to No. 1 on the Billboard Hot 100 until December of the next year. Then she was the first Australian-born artist to win a Grammy. Next, the first to make the Billboard Hot 100 chart. Then, Heddy won her first GRAMMY for the song in 1973. This information came from the Recording GRAMMY Awards website.

In her short acceptance speech, Reddy thanked God but the emphasis on “she” for making everything possible. Eventually, Reddy would go on to be nominated for another GRAMMY Award in 1976.