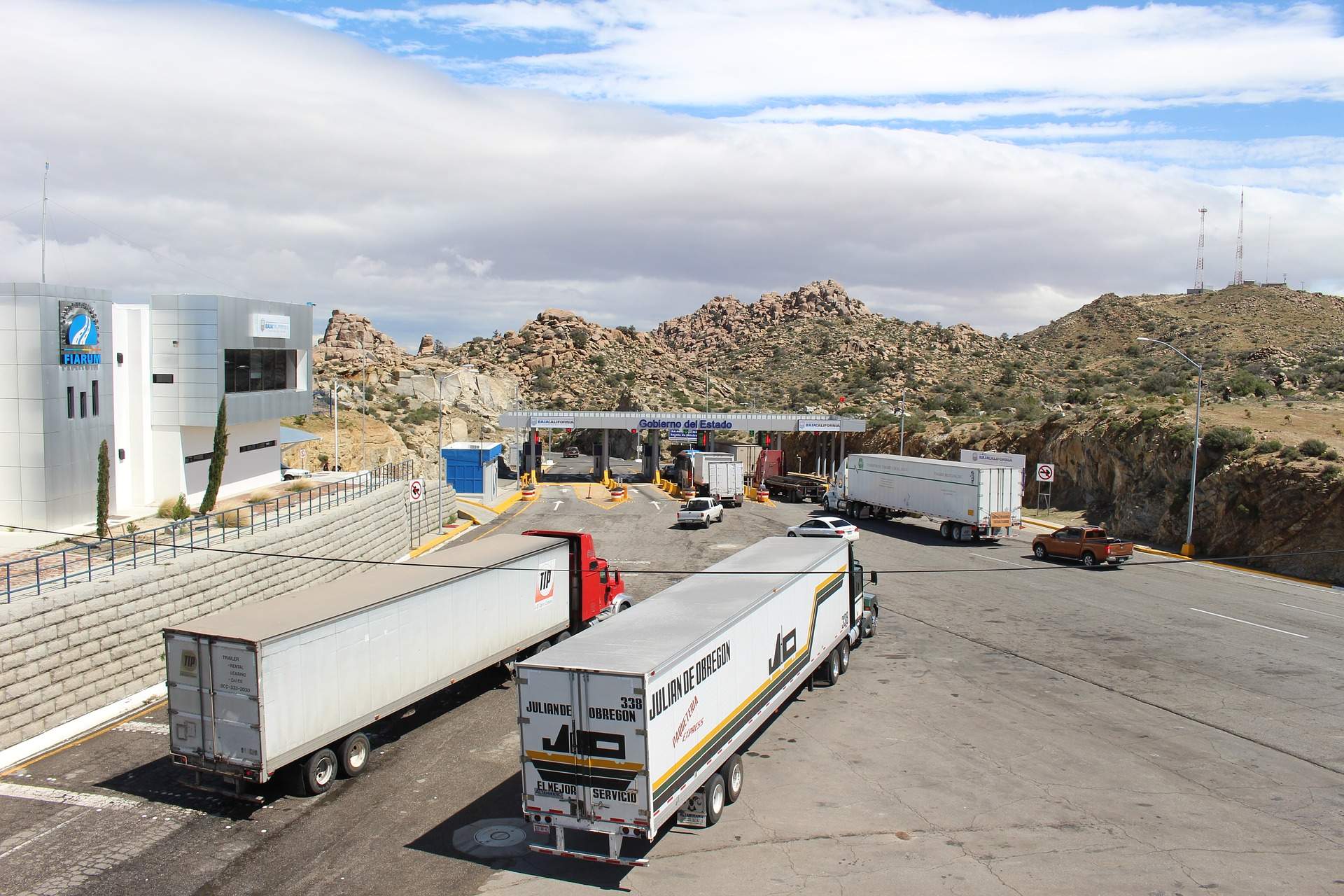 Trucking through the border of Mexico.

In the United States, there’s a Customs and Border Protection update. They have terminated the lease with a seaport in a major trade channel between the USA and Mexico. From the personnel and operations move, it may be more difficult to ship goods with trucks from the United States and Mexico elsewhere.

So what does this mean for trucking?

Trucking is being hit hard by this specific change. Simply because Mexican Authorities are looking to extend the deadline for newer customs requirements. Trucking carriers will be fined almost up to $4,500 for incorrect documentation with a shipment.

The Customs and Border Protection customs services will include a trucking inspection service that will relate to maritime and agriculture with managing from the new offices. The officials have no real reason to terminate the lease, let alone how many employees will move to the airport. The Officials believe that “due to the termination of the lease between CBP and the [Port of Brownsville], arrangements for CBP inspectional services will need to be made in advance by contacting CBP personnel by telephone. The international trade community has been advised accordingly.”

Brownsville, as previously mentioned, is a 40,000-acre deepwater seaport that was founded in 1936. This port is connected to the Gulf of Mexico by a 17-mile-long ship channel. There are commercial vessels that typically call at Brownsville with bulk carriers and chemical tankers. The port possesses about 13 general cargo docks. In addition to that, there are also six liquid cargo docks. One can see that there is about more than 80% of port trade capable with Mexico.

Freightliner And Their 108SD is a Heavy Duty Truck Through Muck!