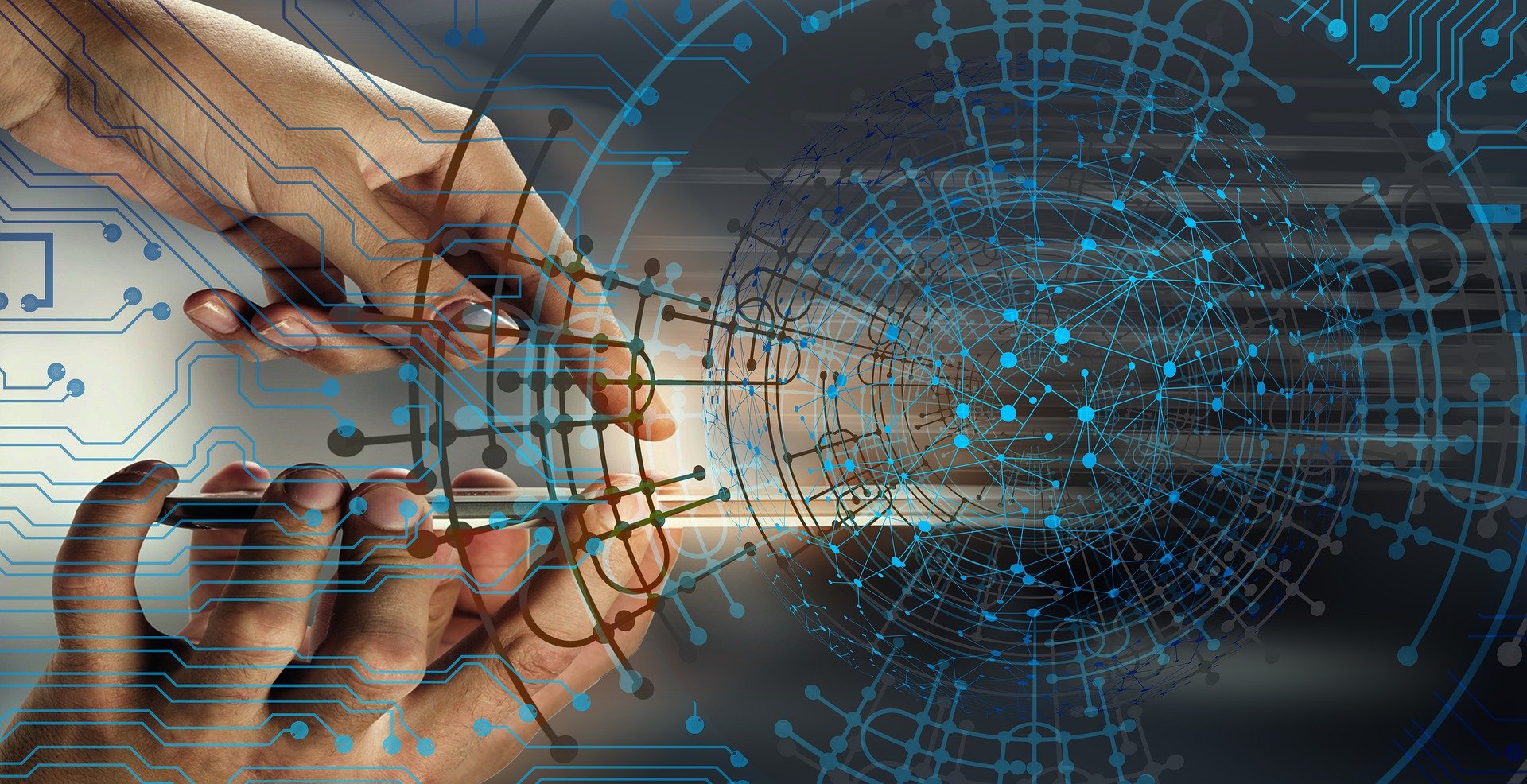 At the start of the 4th quarter, data on producer costs displays that overall inflation had growth. Trade detail showed that transportation rates had another substantial boost in October.

According to the Bureau of Labor Statistics reported that the PPI (producer price index) is 0.6% in October, reporting the largest monthly boost since 2012.

It is an unusual result as an expectation was exceeded, which was 0.2%. The PPI excludes food, energy and trade services, however, had a growth of 0.2% during the month and are higher by 2.8% that at this point.

The point of the producer price index is mostly o get some insights of gains by market watchers and policymakers. Also, the PPI offers detailed data by both commodity and industry, giving insights at the same time.

From September the PPI released on trucking rates showed a growth of 0.5% in October from September’s levels after a 0.5% growth in the last month.

The reason for the growth can be the big increase in long-distance truckload rates.

The Federal Reserve is paying a close attention to different measure on inflation over the past several months in order to measure if faster rate hikes are necessary.

The PPI’s headline was large enough to have some attention, however, there also an idea of the economy not to have enough signs of widespread inflation pressure.

Semi-truck Plant in Coolidge Will Create Up to 2000 jobs